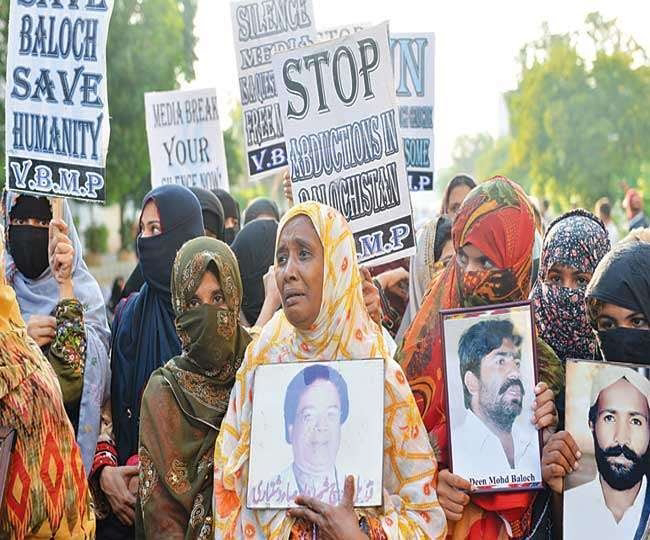 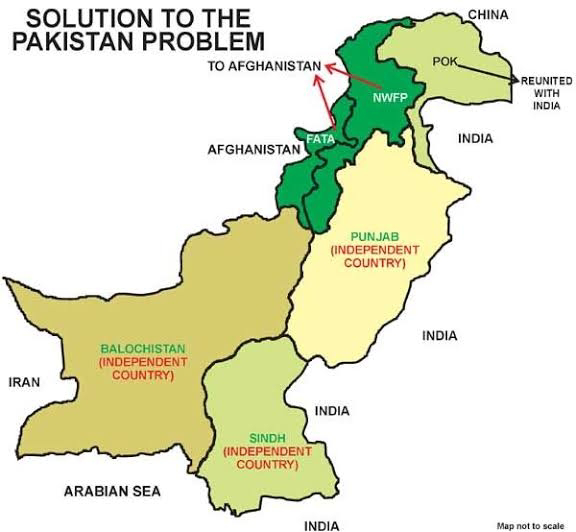 Pakistan is a country where the condition of  minorities such as Hindu, Christian, Sikh and tribal populations and tribes, Hazara Baloch and Sindhi as well as Mujahirs is very poor .There are also cases of misbehavior by the Punjabis of Pakistan.     Recall the situation in West Pakistan in 1971. The way Bengali Muslims were pushed into the negative atmosphere by the people of Punjab province was sad.   Sheikh Mujib ur Rehman was supported by the then Prime Minister Smt. Indira Gandhi, due to the large number of refugees coming to India.The mob coming from West Pakistan tried to ruin the economy of India.Supporting the Mukti Bahini .  full of human compassion, liberated West Pakistan as Bangladesh and freed the people of that country from severe tension.     Pakistan, being a part of India, teaches enmity against India to its generation. The ideology of Pakistan against Hindus and Sikhs is dangerous.  Readers,     Pakistan was not a peace loving nation and neither did Pakis
एक टिप्पणी भेजें
और पढ़ें

The Pakistani administration is at number one in Baloch human rights abuses.

लेखक: Girish Billore Mukul - मई 19, 2022
Nadir Baloch tweeted today what is the scene of how young Baloch students are kidnapped openly in Pakistan। This is happening not only with the Baloch in Pakistan, but the freedom fighters of the sindhu desh  are also tortured in the same way. Link  You can see the visual by clicking on it. Pakistan has once again enforcedly disappeared two Baloch students Gazzain Baloch an M-Phil scholar and Meer Ahmed worker in UDC-FBR in front of Meer Hotel Quetta. Now they abduct in public places with no fear.
एक टिप्पणी भेजें
और पढ़ें

Pakistan will have to give account of the tears of Baloch and Sindhi people. 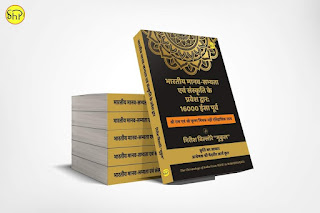